"You can be sure that the American spirit will prevail over this tragedy." --Colin Powell 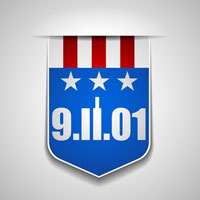 In honor of the September 11, 2001 horrific terrorist attacks on the US, the paper chosen for this week’s Paper of the Week on AcaDemon examines that day and its impact. Paper #145542, “Impactof the 9-11 Attacks on the American Economy” examines one particular aspect of the consequences of the at [...] 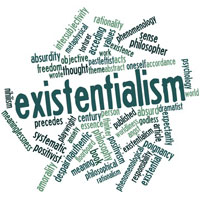 ► Download and Listen: PYD 45: “The Outsider”, Mixing Your Metaphors, and In… or Enquire? Existentialism in “The Outsider” This week’s Paper of the Week on AcaDemon is paper #144790, “Richard Wright’s “The Outsider”: AnExistential Examination”. This paper was chosen as this week’s [...] 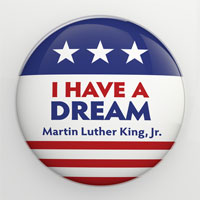 Martin Luther King Jr.’s “I Have a Dream” speech is one of the most famous speeches in American history and, indeed, in world history. It is also considered one of the most outstanding models of rhetoric and one of the most moving speeches of all time. August 28, marks the 50th anniversary of tha [...] 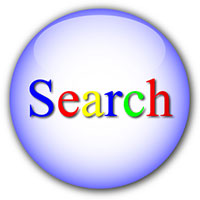 Sergey Brin, cofounder of Google, was born August 21, 1973 and today at 40 years of age, Brin has a net worth of over 25 billion dollars and is considered one of the fifth most powerful people in the world. Brin was also called an ‘enlightenment man’ by the “Economist” magazine, and he helps oper [...]

THE SOCIAL SECURITY ACT OF 1935 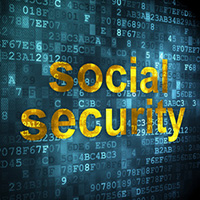 Did you know that … Social Security is the major source of income for most of the elderly in the US. The original Social Security Act was signed into law on August 14, 1935, but many of the benefits weren’t scheduled to go into effect until 1942. Although the great depression [...] 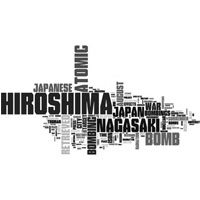 ► Download and Listen: PYD 44: Hiroshima, Subject-Verb Agreement, Periods or No Periods at the End of Titles Pilot of the Enola Gay Drops an Atomic Bomb on the City of Hiroshima, August 6, 1945 On August 6, 1945, the first atomic bomb ever to be used in war was dropped on the city [...] 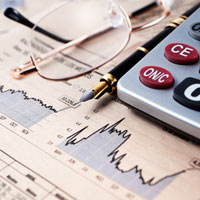 July 31, 2013 is the 101st anniversary of Milton Friedman's birth. Friedman is considered one of the most well-known and influential economists of the 20th century and is best known for his advocacy of the free market system. You can learn more about Friedman's influence and ideas on monetary pol [...] 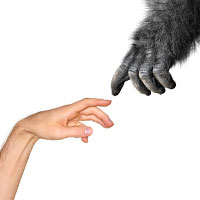 One of the most symbolic and culturally significant trials in American history, "Tennessee vs. John Scopes" aka "The Scopes Monkey Trial", ended on July 24, 1925 in a guilty verdict for biology teacher John Scopes for teaching the theory of evolution to his students. This famous trial and its imp [...]

The Happiest Place on Earth 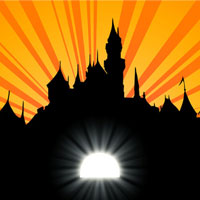 There probably isn't anyone on the planet that doesn't recognize Disneyland's motto, "The Happiest Place on Earth". This world famous amusement park opened July 17, 1955. The first Disney World with the motto, "The Most Magical Place on Earth", then opened on October 1, 1971. Disney's expansion e [...] 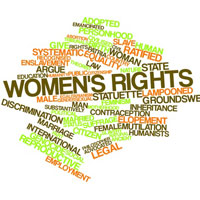 Here's a little known fact: On July 10, 1890, Wyoming became the 44th US State and the first state with female suffrage. So, hat's off to Wyoming for that notable achievement! Paper #67682 "Women as Pioneers in Politics: Wyoming, the Equality State", was chosen as the Paper of the Week on AcaDemo [...]
Newer Posts
Older Posts